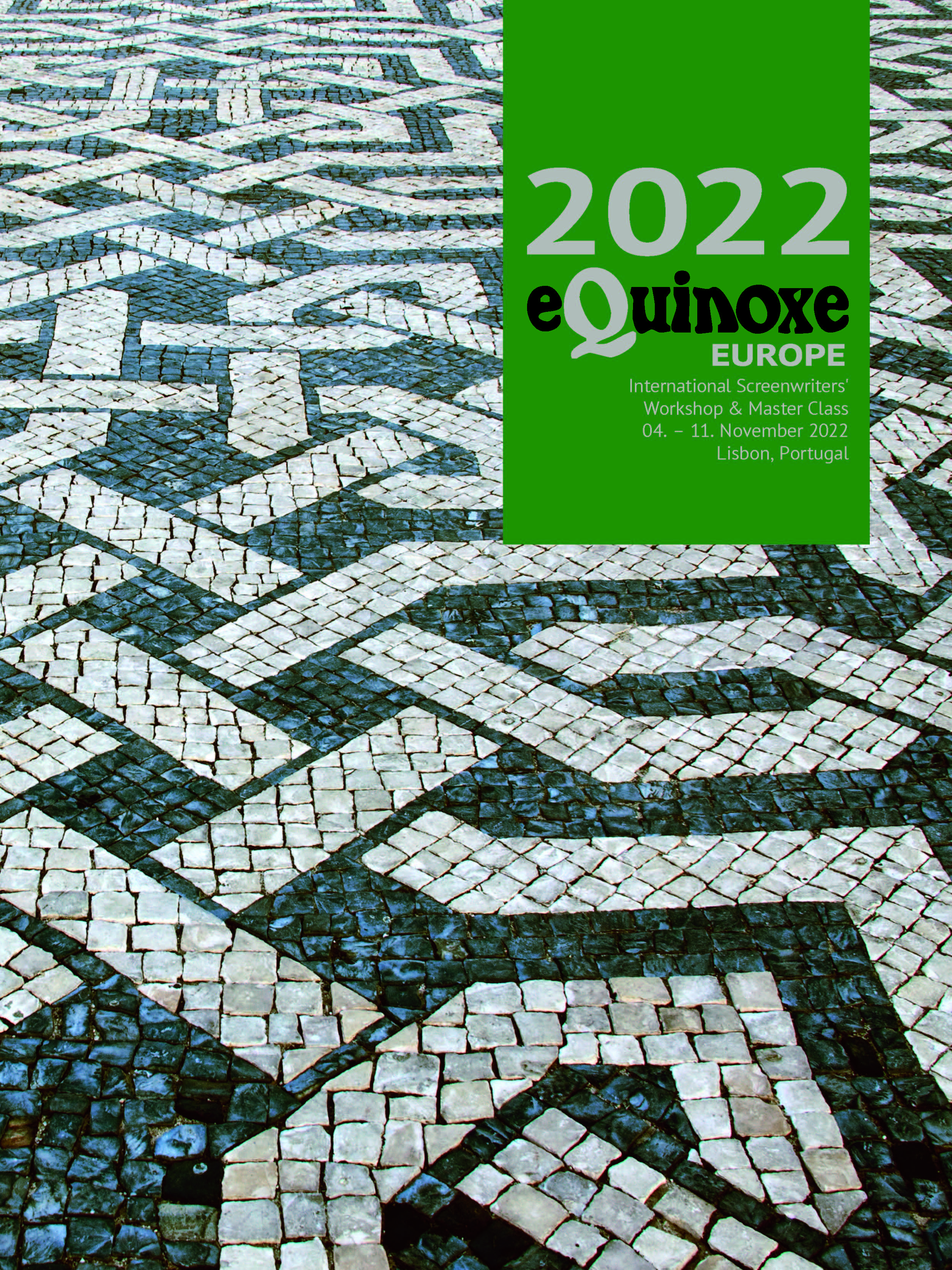 On Friday, November 11, the on-site live event of the CREATIVE PRODUCING Master Class Series will take place as an open Master Class in collaboration with the Portuguese Cinematheque for the first time in Lisbon: "The Mission - A Case Study," by Lord Puttnam, who will present the development, financing, production and worldwide distribution of his film, and followed by a screening of The Mission.

From November 4 to 11, 2022, the 27th eQuinoxe Europe e. V. Intl. Screenwriters' Workshop is taking place, this year also in Lisbon. The authors of the workshop come from seven different European countries. For one week, they and their producers will meet for a concentrated, creative exchange with nine internationally renowned screenplay experts.

The nine international Advisors 2022 are:

ULF BREISTRAND – Norway – Director („You haven't got a Chance, Take it!“)

The Intl. Screenwriters' Workshop takes place annually. Screenwriters can apply with their current manuscripts to the program of the non-profit association eQuinoxe Europe e. V.. A total of eight projects will be selected and will be given the opportunity to talk to high-profile advisors from all over the world about their existing screenplays - in order to develop compelling screenplays based on good stories. To ensure the greatest possible cultural exchange, the workshop is held at various locations in Europe (including Murnau am Staffelsee (D), Balestrand (NOR) and Lisbon (PT) in 2022). The internationally renowned advisors have been supporting eQuinoxe Europe e.V. since 2004 by working at the workshop on an honorary basis.

The selected screenwriters 2022 with their projects:

Jasmila Zbanic (Bosnia and Herzegovina) with „Once Upon A Time in Sarajevo“, Julian Sharp (Austria) with „Hunger“, Inaki Sanchez Arrieta (Spain) with „The Awakening“, Ulrike Hund (Germany) with „Schweizer Kühe“, Ben von Grafenstein (Germany) with "We Don't Need Another Hero"; Michael Kinirons (Ireland) with „The Cellist“ , Tiago Santos (Portugal) with „The Last Night“, and Ismet Sijarina (Albania) with „Jerem".

The partners and sponsors of the 27th Intl. Screenwriters' Workshop and the CREATIVE PRODUCING Master Class Series 2022:

The Creative Europe Program of the European Union-MEDIA Subprograms, the Federal Commissioner for Culture and the Media; the Austrian Film Institute and the Vestnorsk Film Centre. Supporting sponsors are PR agent Anke Zindler and Charles McDonald Public Relations and Cosmenia Munich GmbH.

eQuinoxe Europe e.V. was founded in 2001 under the name éQuinoxe Germany e.V. by Ellen Winn Wendl, Susan Schulte and Susanne Schneider with the aim to support European screenwriters in script development and to establish a network of international screenwriters. After 12 years of successful international work with many workshops in different European countries and advisors from all over the world, the association was renamed to eQuinoxe Europe e.V. in 2013.

Since 2015 Lord Puttnam CBE is honorary chairman of eQuinoxe Europe.

To date, eQuinoxe Europe has welcomed 240 projects from 23 countries and their authors* and producers*. In the last 20 years, the films have been represented at all major international film

More information about the eQuinoxe Europe program, the Master Class and the Intl. Screenwriters’ Workshop: www.equinoxe-europe.org